One of the first things that springs to mind when people think of martial arts is the belt ranking system. Originating with Judo, and now used almost universally within martial arts organisations from all over the word we have this idea of progressing through colored belts, gradually becoming darker until we reach the Black Belt.

This system is fairly modern, and only came into play during the early 1900's. Before this grades weren't displayed in this way, written licensing systems were in place, as can be found in many other Japanese institutions outside of the martial arts.

These varied depending on the school, and still do to this day. Sometimes certificates were given or scrolls awarded. Different terms were used to describe the various levels, Menkyo, Mokuroko, Shoden, Chuden, etc, and again these varied depending on the school in question. While some were more common than others, to understand the progression you would have to be familiar with the system for that particular Ryu. 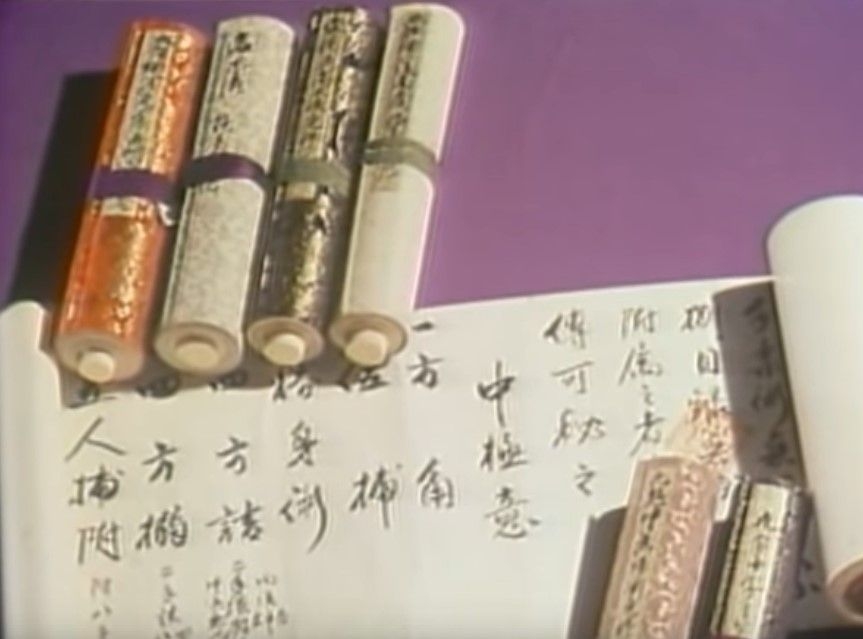 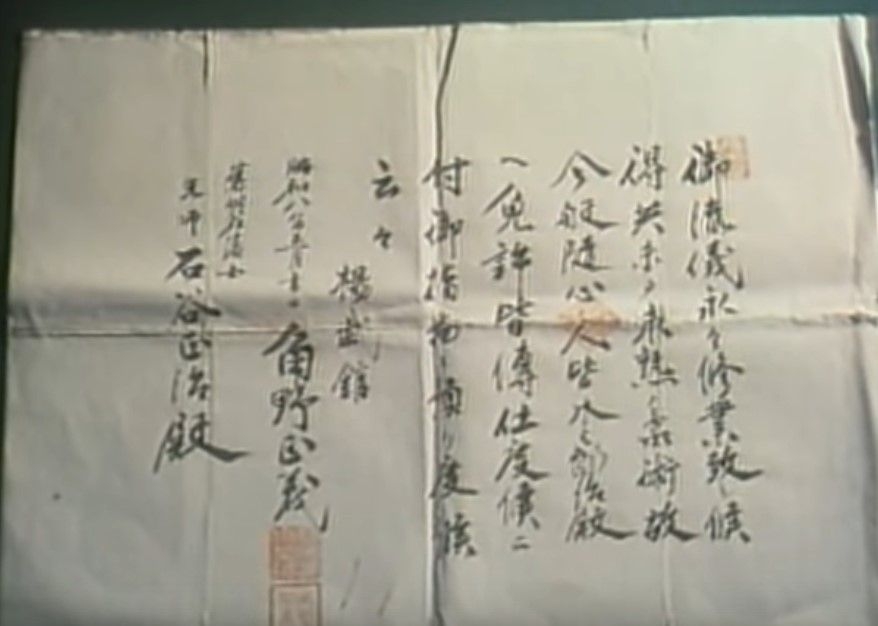 Within Motoha Yoshin Ryu we follow one of these traditional licensing systems, as follows;

These Transmission Scrolls are very important as signify a higher involvement in the Ryu and also the ability to teach without supervision.

They are only awarded where students have shown both the relevant level of skill and understanding, as well as the integrity to develop a sense of trust from Yasumoto Soke and their direct Sensei. Only Soke can award these licenses.

In addition to this we also have a Dan grade system, mainly to give relevance in the modern world and following the mainline example, however Yasumoto Soke advises that this is secondary to the licensing system, and once makimono have been awarded that is the system one should refer to.

The Dan grades are referred to as follows;

Nanadan (7th Dan) is the highest dan ranking Soke has awarded within the system, we do not have 10th Dan, or 15th Dan as is the case in some other organisations.