Jujutsu as we consider it is a strategy of total body fighting, using everything at your disposal to overcome your enemy, including strikes, joint manipulation, throws, chokes, strangles and even weapons, but without the need to pit strength against strength, or force against force...

This is done using natural body mechanics and principles of movement, which when manipulated correctly can render an attack useless and allow the practitioner to overcome and unbalance their opponent.

Mindset is of equal, if not more importance, as it is this that will often dictate success or failure, regardless of physical prowess or technical ability.

Jujutsu is often referred to as 'Unarmed Fighting of the Samurai' however we do not use this description. Samurai were virtually always armed, therefore Jujutsu had to be able to deal with the threats associated with this, while also allowing the practitioner to execute techniques while wearing weapons themselves, or even enable them to use their own weapons.

This may seem a trivial point, but it is of great importance when you consider the mindset mentioned above, rather than just thinking of a modern brawl or a boxing match, as most do when they think of fighting, when weapons are involved everything becomes a life or death situation.

Jujutsu is generally taught and learned through the practice of Kata, which are formalised fight sequences designed to transmit the system, but unlike the solo Kata often seen in Okinawan Karate, Chinese Kung Fu, or similar martial arts, Jujutsu Kata are paired, with both parties having clearly defined roles and points of focus.

The purpose of these Kata is to transmit the key principles, mindset and techniques of the school to students in a safe manner. This is very important as many of the techniques practiced are designed to seriously injure or even kill your opponent, Kata should include correct focus on how to safely receive these techniques, and even counter them.

Once the core principles have been transmitted, they can be applied to real fighting application with countless variations to prepare for any situation.

Jujutsu in the UK

Many schools using the term Jujutsu or one of the variants (Ju Jitsu, Jiu Jitsu, etc,) even of Western origin, use Japanese names for their systems, Japanese words to describe techniques, Japanese titles for their Instructors, and also apply a degree of Japanese style etiquette. Often this comes from the strong influence of Judo, Aikido and Karate on Western Jujutsu, so is by no means an indication of the school's heritage or confirmation of any Japanese link.

For anyone looking specifically for authentic Japanese Jujutsu in the UK (especially the traditional schools) you should always check the lineage of the school, and the credentials of the Instructor. Where Japanese links are claimed, can they be verified? Instructors will usually be happy to discuss this with you, and should be able to show you documentation highlighting rank and/or giving them authorisation to teach the claimed school.

Please be aware that there are Japanese Martial Arts associations that will give membership to western clubs, and ratify their grades and the like, however this is still very different to finding an authentic school of Japanese Jujutsu or someone who is licensed to teach an authentic school. 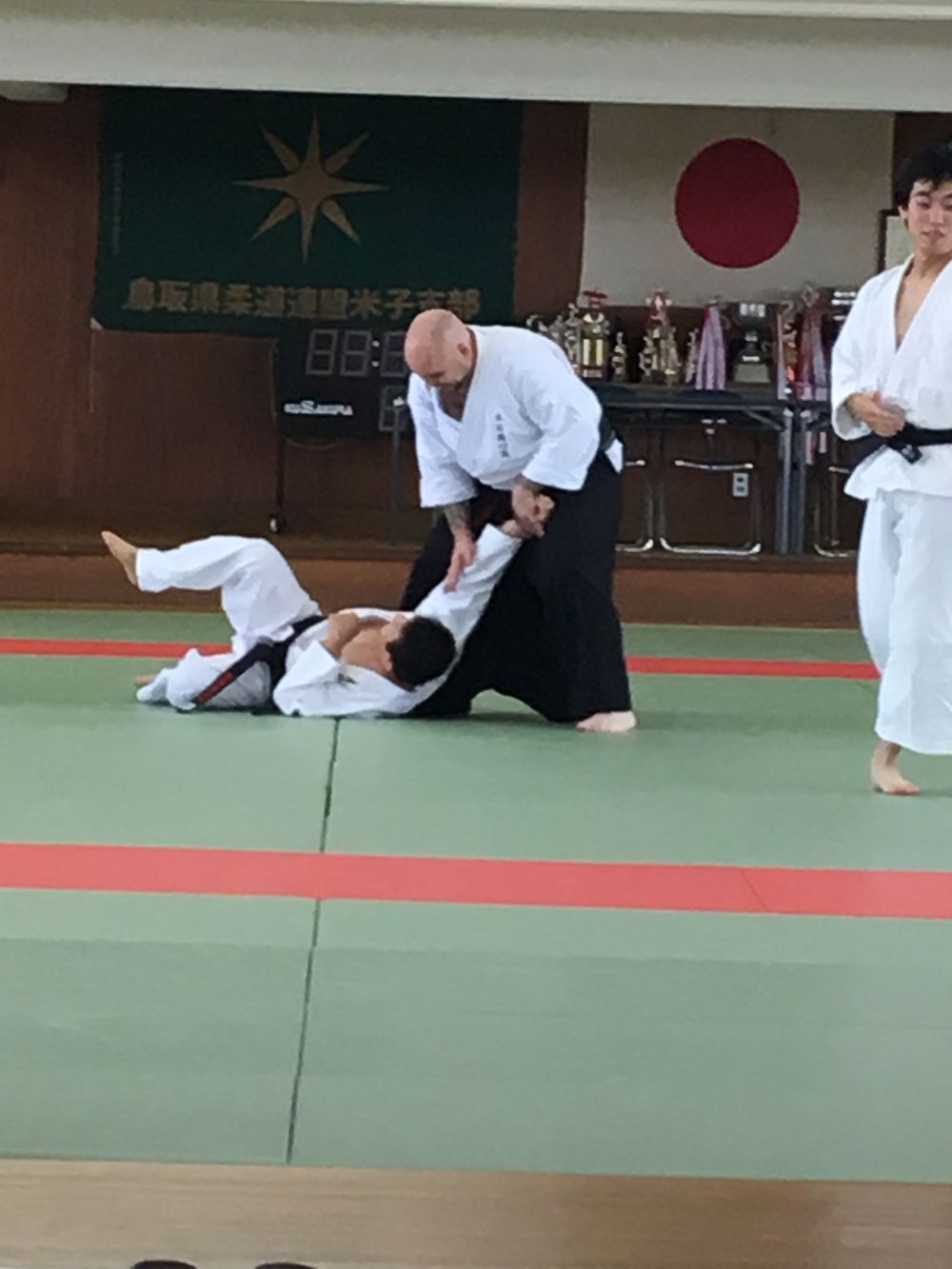