Guy began training in martial arts over 30 years ago, beginning with Judo as a child, and then Chinese Martial Arts.

In 2001 Guy began to practice Jujutsu. Initially a modern form of Goshinjutsu under the late Mike Johnson, Founder of the Waregachi Ju Jitsu Kai. Soon after he also began the practice of Wing Chun under Dave Fenton, within his Mo Ying Sau school. 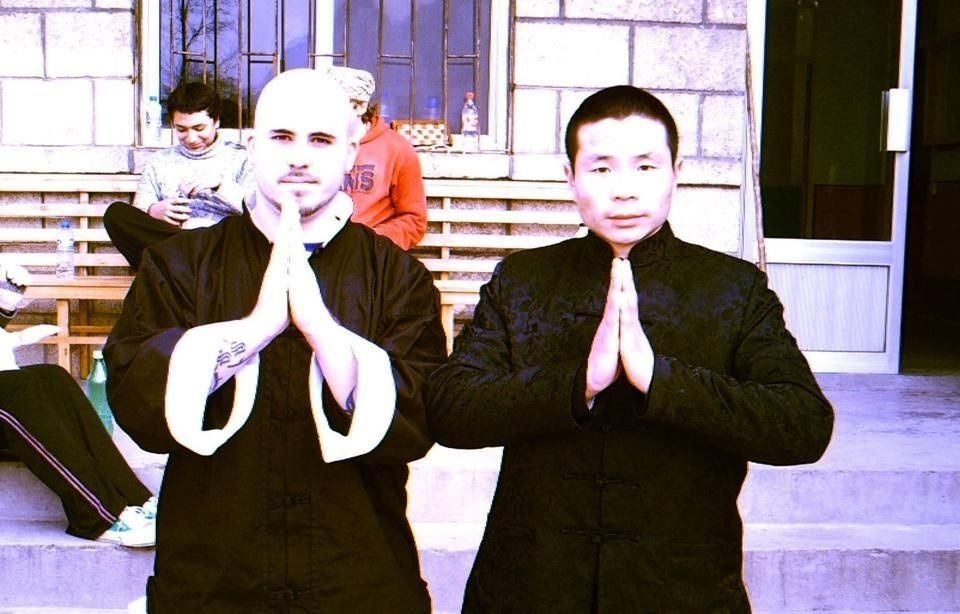 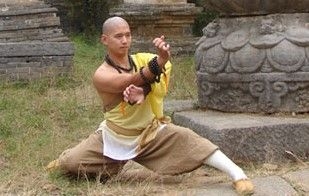 Feeling that Japanese Martial Arts were a better fit personally Guy began practicing Japanese Jujutsu and joined the Kokusai Jujutsu Renmei headed by Tanemura Tsunehisa (Shoto) Sensei. This involved the practice of Koryu or old style Kata, in particular Hontai Takagi Yoshin Ryu, Shinden Fudo Ryu and Asayama Ichiden Ryu. Kenjutsu and Bojutsu systems were also included. In 2010 Guy was awarded teaching license in the system by Tanemura Sensei, and in 2012 he opened a Dojo.

It was following this, while researching different branches of the Hontai Takagi Yoshin Ryu, that Guy first became aware of Yasumoto Akiyoshi Sensei through his teaching of Hontai Yoshin Ryu internationally and appearance in the Nihon Kobudo Series documentary.

Guy is pictured here with Yasumoto Sensei, both in o​ur Dojo and the Hombu Dojo in Japan

He later discovered (via the UK representative Andy McCormack) that Yasumoto Soke had formed his own branch of the Hontai Yoshin Ryu / Takagi Ryu, under the name Motoha Yoshin Ryu Jujutsu.

Guy began practicing this school of Jujutsu intensively under Andy, and soon had the chance to meet and learn from Yasumoto Soke directly. Immediately feeling a personal connection with the school stronger than in anything experienced previously, he began training in earnest, including travelling to Japan as well as hosting Yasumoto Sensei in the UK for training.

He now holds the scrolls for the Shoden, Chuden and Okuden levels within the traditional licensing system of Motoha Yoshin Ryu, awarded by Yasumoto Soke, and operates the Southern England branch of Yasumoto Sensei's Yoshinkan Dojo.

Guy is also a member of the British Kendo Association, and practices both Kendo and Iaido.

In 2018 Guy published the book, Ju No Seigo, an introduction to Japanese Jujutsu. Click here, or on the picture in the right hand column for more info. 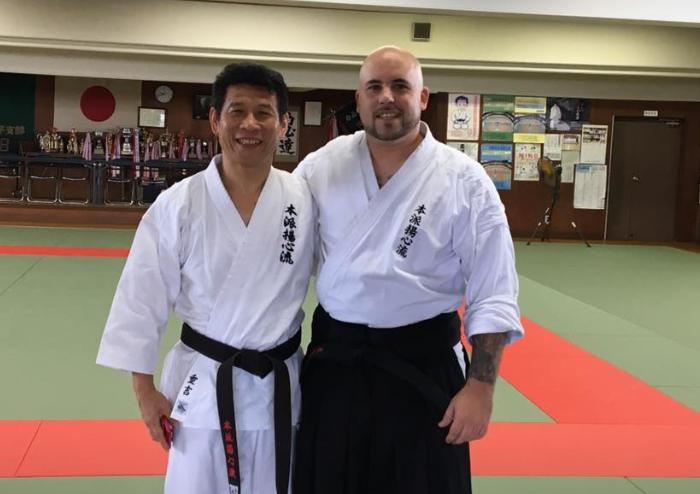 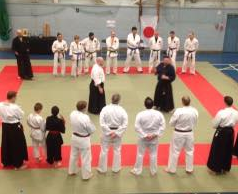 Guy is pictured here with Shigeyoshi Sensei in the Hombu Dojo in Japan, and also demonstrating Motoha Yoshin Ryu Jujutsu with Andy McCormack Sensei at a Japanese Martial Arts seminar in the UK